11 French Words and Phrases that French People Actually Use

The dream: jet off to France, find some chic aoûtien(ne)s, pick up on their slang, speak flawless French….hmmmm

The reality, unfortunately, is more like googling “how to get better at French without going to France.” Don’t worry, I can help you on your journey to fluency.  Here’s our list of 11 French words and phrases to learn, straight from the mouths of the French themselves, so you can be one step closer to the fluent dream.

Simple, this phrase means “never two without three.” It’s like the American saying that things come in threes, or the rule of threes. If two of your friends broke up with their boyfriends on Friday and a third friend has a breakup on Saturday, you can wisely say, “jamais deux sans trois.”

A useful phrase for the summer months, this means “to take my Friday off.” Going on a quick weekend getaway to the nearest beach town two hours away? A coworker might advise you, “prends ton vendredi” so you can enjoy an extra day in the sun.

“I’m trying to get myself out” is the literal translation, but it’s the equivalent of “I’m getting by” or “it’s tough but I’m managing.” When your French friend calls to ask how you’ve been doing since you got fired from your job last week, you’ll say, “j’essaie de m’en sortir.”

One of those French words that gets used all the time yet you’re not really sure what it means, “effectivement” literally translates to “effectively,” but it’s definition is different in France. In French, “effectivement” is a describer for something that is supposed to happen that’s happening. You could say, “my boss promised to send me to Paris for fashion week, and effectivement, he bought my plane ticket yesterday.” You can also use “effectivement” on its own to say, “I agree with you” or “you’re right.” Tell your French coworker there’s no point going to Times Square because it’s overrun with tourists, and he’ll respond “effectivement.”

“Nickel” is a masculine adjective meaning great, excellent, or awesome. It also means impeccably clean. The most common way it’s used is just “c’est nickel!”, and not so much after a noun.

“Trop bien” is used more than you think it is. It’s not just another word on a list of words meaning “great” or “excellent” that you learned in “Allez-viens!”. “Trop Bien” is quite common. How’s your new apartment? “Il est trop bien.” Your coworker has a Hawaiian vacation planned for the holiday break? “Trop bien!”

“Chanter en yaourt” is the verb for when you sing along to a song that you don’t know the words to, so it comes out sounding not like words (as though you’re singing into yogurt). For example, you know the chorus of “MMMbop” by Hanson, but when it comes to the verses tu chantes en yaourt: “You have so many… [mumbling] strife… [mumbling] so fast… [mumbling] really care… [mumbling] losing your hair… MMMBOP BA DUBA DOP, BA DU BOP, BA DUBA DOP [etc].”

Easy enough, “CB” is “carte bancaire” or “bank card” (i.e., debit or credit card). Really “CB” is a certain kind of bank card part of a national French interbanking system. 90% of cards in France are “CB” cards. So why do you need to know “CB”? Because sometimes you need to know if a restaurant takes card (“Paiement par CB accepté”), or you need to tell a friend not to make a needless stop at an ATM for cash.

This article was actually taken from FrenchMorning.com 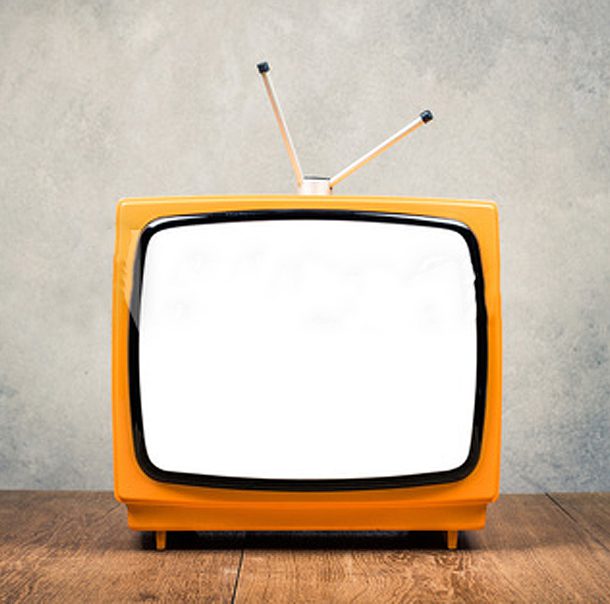 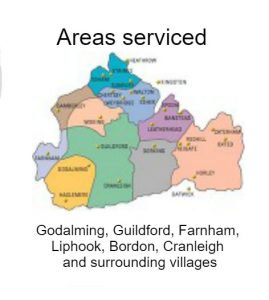 Terms and Conditions – French Tutor Surrey will accept any lesson booked to be cancelled within a reasonable time. The determination of reasonable is up to the discretion of the student, but as a general rule, cancelling the day before the lesson shall be considered reasonable. Any cancellation decided on the same day as the lesson shall be charged as if the lesson had been taken.

Connect –View my social profiles using one of the links below, or send me an email – info@frenchtutorsurrey.co.uk / kenza.jamal@btconnect.com​